You are here:
Latest NewsMedia Releases 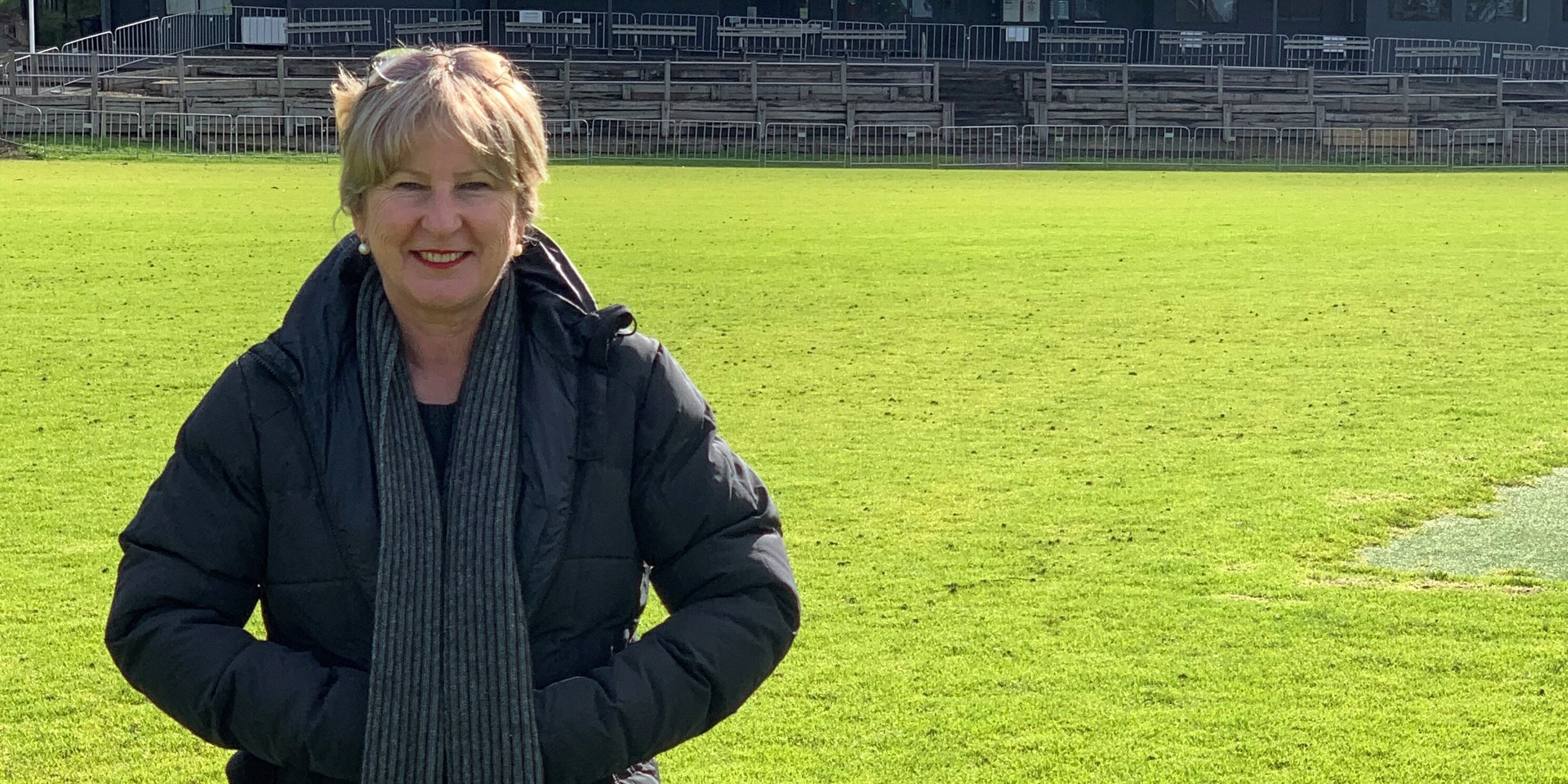 The Victorian Government is getting right behind even more grassroots sporting clubs and organisations in Western Victoria that have been impacted by recent coronavirus lockdown actions.

Labor Member for Western Victoria, Gayle Tierney today announced twelve clubs and organisations in Western Victoria had secured grants of $2,000 through the   including Category 5 – Community Sport and Recreation Event Costs Support, that’s providing support for clubs hit hard by the effects of the latest restrictions.

The Sporting Club Grants Program is giving back to those clubs that took a financial hit during the recent lockdown in Victoria.

Clubs that incurred costs that cannot be recouped after events or activities were cancelled or postponed can use the funding towards cancellation fees for facilities, coaches and officials, as well as loss of perishable goods.

Grant recipients will each receive $2,000. Recipients in Western Victoria include:

Since 2014, the Government has provided more than 8,300 sporting club grants totalling more than $12 million to clubs across the state.

The Government has also allocated more than $39 million to clubs, leagues, state associations and other organisations from the Community Sport Sector COVID-19 Short-Term Survival Package.

The next round of the Sporting Club Grants Program is due to open later this year with grants available for new uniforms and equipment; training coaches, officials and volunteers and improving club operational effectiveness.

For more information on the grants program and a full list of recipients go to sport.vic.gov.au/grants-and-funding

“We’re proud to provide this boost that’s helping clubs recoup lost revenue due to event cancellations and supporting them and their members.”

“The Sporting Club Grants Program is giving grassroots sports clubs in Western Victoria the support they need when they need it most. Congratulations to all our local clubs.”

“Congratulations to our latest batch of grant recipients and I look forward to seeing them back on the field supporting a new generation of homegrown local champions.”